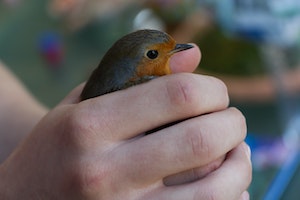 There’s a Buddhist concept called “the near enemy” that refers to unhealthy psycho-spiritual states that masquerade as healthy or desirable ones: pity masquerades as compassion; attachment as love; indifference as equanimity. Canadian author Louise Penny employs this concept in her detective novel, “The Cruellest Month,” where it provides Inspector Gamache with essential clues in a murder case. This 3-part sermon series introduces the concept of the near enemy through the characters in Penny’s novel and illustrations that might come from any of our lives. SPOILER ALERT: The identity of the murderer will be revealed in the first sermon in the series!